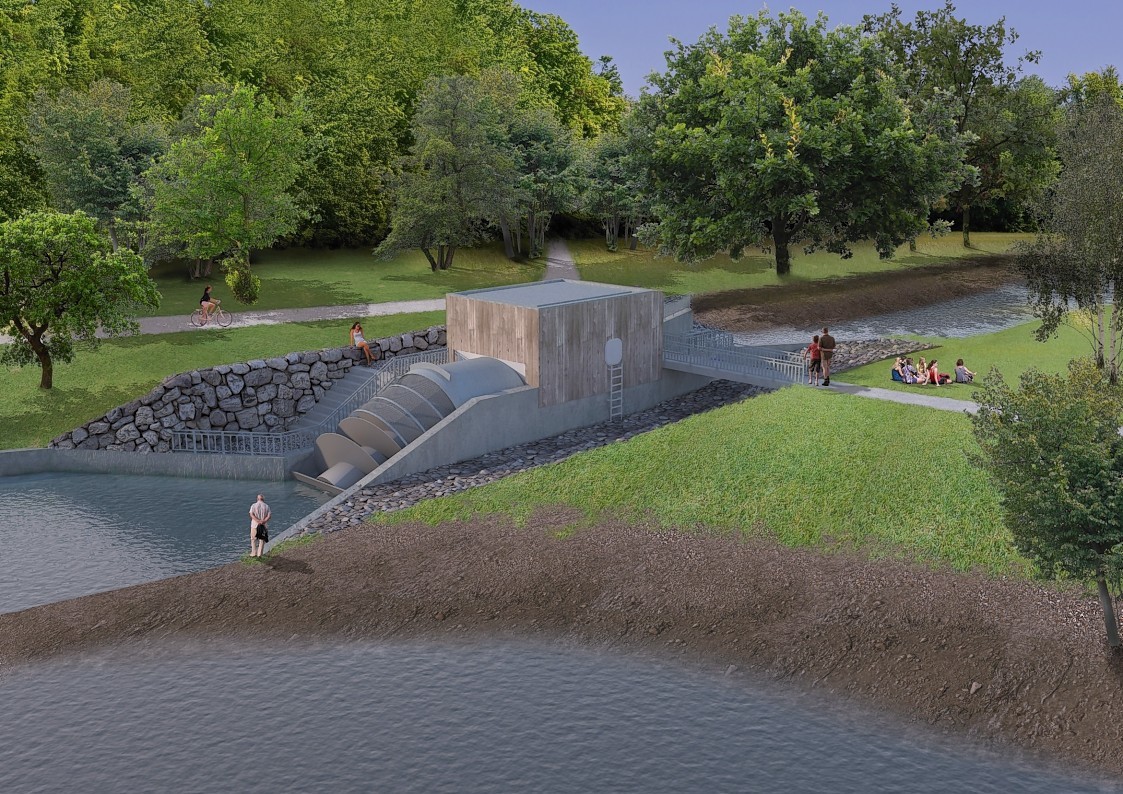 Community energy has the potential to significantly reduce the costs that we all must pay for our energy. The work that community energy groups do across Scotland and the rest of the UK, beyond renewable generation, is as impressive as it is varied: from fuel poverty relief, to grant giving, to helping improve energy efficiency in their local areas.

In 2014, a government report stated that community energy could deliver 3,000 MW of power-generating capacity by 2020 and that the potential for growth beyond this was even more substantial. With Community Energy currently contributing around 330 MW, and having barely grown UK-wide since that report came out, it is clear that this potential has not been realised. Last year the Environmental Audit Committee said that by 2030 the community energy sector could be up to 20 times larger, if given the right policy support. Without that support however, this potential will continue to be wasted.

It is important to note how scalable Community Energy could be. This is not a niche thing to be enjoyed only by those lucky enough to have a scheme near them: there are extensive natural resources across Scotland that remain untapped. Many more local wind, solar and hydro installations could spring up all over the country, and thrive if given the chance.

The major block that must be removed is that at present it is impossible for community energy projects to sell the energy they generate directly to local people, except those who supply through necessity, as their communities are off-grid. The process of becoming an on-grid licenced supplier is wholly disproportionate – upwards of £1 million – and so burdensome that currently none exist across the whole of the UK.

Under the current regulations and excluding those off the grid, supply is only feasible at a national level. As a result, it is extremely difficult for local schemes to get a fair price for the energy they generate. At present they can either sell back into the grid or to a large national utility, both at fractions of the cost we all pay for our energy. Many projects struggle or go under, and many more find that setting up a project is not financially viable.

In the existing market setup, scaling up community energy is not feasible: we are campaigning for change. We have drafted the Local Electricity Bill, which is in Parliament as a proposed piece of legislation, and are building support to try and see it made law. The Bill would make the costs and complexities of becoming a local supplier proportionate to the scale of the generation project. This would fundamentally change the financials around setting up and running a community energy project, by creating a new potential source of revenue.

The benefits of such a change felt locally would be significant. If local people were able to buy their clean energy directly from a local co-operative supplier, not only would they be able to get it for a fairer price, but by keeping the money circulating within our local areas, that money could go towards supporting local businesses and new skilled local jobs, and could be reinvested into our communities through local initiatives like fuel poverty relief.

Over 80 national and international organisations have added their names in support of the Bill, including Solar Energy UK, British Hydropower Association, the Association for Renewable Energy and Clean Technology, Energy Saving Trust, 4 of the UK’s 6 Distribution Network Operators (DNOs, the companies that own and manage the UK’s regional grid infrastructure), RSPB, The National Trust, Greenpeace, WWF and many more. Over 1000 local organisations and councils have also added their names in support all over the UK, and we are hoping that many more will continue to do so.

Through our work, and as a result of many people and organisations across the UK advocating often and loudly for the Bill, a cross-party group of 306 MPs have added their names in support. This is close to a majority in Parliament, and is extremely encouraging progress. If you have taken action for the Bill already, thank you very much – it is because of you that we are close to winning.

Back in November of last year, we organised a debate about the Bill in Parliament. Because it was well attended by MPs from all over the UK and from all major parties, the Energy Minister, Greg Hands, agreed to meet with us to discuss the technical detail of how the Bill could be implemented. As a result of this meeting with Mr Hands and his policy advisors, we have drafted a new policy discussion paper, and are in the process of scheduling another meeting.

The upcoming Energy Security Bill, which was announced in the Queen’s Speech in May, is a fantastic opportunity. The first energy Bill for almost 10 years, its intentions are to ensure the security and decarbonisation of the UK’s energy supply. Community Energy should rightly be a part of these considerations, as it has huge potential to deliver both.

In the coming months, we plan to organise that provisions for Community Energy, such as those contained in the Local Electricity Bill, are included as a clause in this new Energy Security Bill. We are in a promising position: with 306 MPs on board already, nearly a majority in Parliament support the campaign. We will continue to work to ensure that this opportunity is not missed, and please do all that you can to help ensure that as well.

If you have not yet signed up to support our campaign, either as an organisation or as an individual, please do so. Our website has a list of all the MPs that support the Bill so far: if your MP does not yet support the Bill, please urge them to do so by writing to and meeting with them. If your MP does support it, please ask them to speak in favour of the need to enable and empower community energy generation schemes at the upcoming Second Reading of the Westminster Government’s

Energy Security Bill. If you would like suggested points to make when asking your MP to do this please get in touch with us.

A big thank you to everyone who has already been campaigning with us for this change. Together, we can win this.