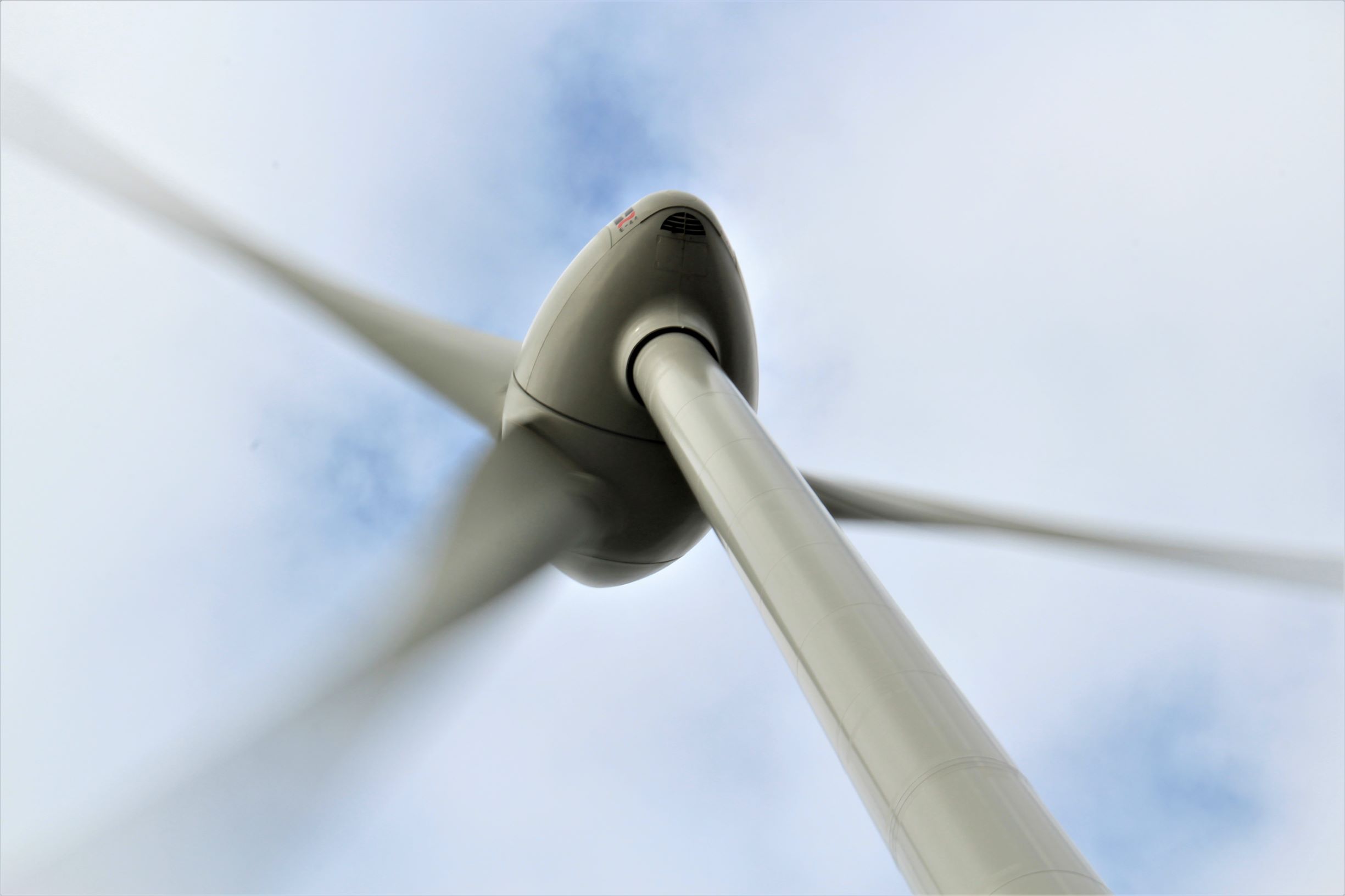 Community owned wind farms have paid their communities 34 times more than commercial counterparts according to a June report produced by Aquatera Ltd on behalf of Point and Sandwick Development Trust.

This valuable study confirms what our sector has long-known; that the benefits from community energy vastly exceed those from privately-owned generation. The report reaffirms the importance of communities retaining control and ownership of renewable energy, to maximise the benefits to local people. I believe the same principles will apply to other areas that community groups are now engaging in, such as energy storage, EV car clubs and flexibility provision. This report shows renewable community energy is a vital part of our journey to an equal and fair Net Zero.

Community benefit payments have become well established in the realms of commercial wind farm development in the UK and have progressed over the last 30 years to a rate of £5,000 per installed MW per annum (a rate which has been adopted by the Scottish Government in their guidance on community benefits within the onshore renewable energy sector).

Unlike private wind farms, community-owned wind farms’ monetary contributions are based on the turbine’s financial performance instead of a set yearly stipend. For the purposes of the report Aquatera analysed the figures to get a £ per MW per annum basis.

One case study within the report showed that the 0.9 MW community-owned turbine on the Orkney island of Westray has returned to the community approximately £299,057 per MW per annum and is expected to contribute £6.8 million to the community over its 25-year lifespan.

We are very please to have been able to contribute to this groundbreaking research into the tremendous economic impact of community energy. We are just one of a number of community wind farms in the Western Isles which together represent over £30 million of capital investment and which is returning a net income of £2 million a year into good causes in the local economy.

Community energy punches way above its weight in financial and economic terms and if governments really want to ‘level-up’ and to spread the benefits of the green economy to all parts of the country, then they need to make community energy a central pillar of their climate policy and not just a ‘nice-to-have’.

Private wind farm community benefit payments (separate from the normal operational benefits like the generation of local jobs) can be a valuable source of income for communities located near renewable developments. Some private developers also offer an opportunity for the local community to invest in the development and, in return, receive a share of the profits generated.

Results from this report, however, highlight the obvious increased long-term financial benefit that communities who own and operate their own wind farm have experienced.