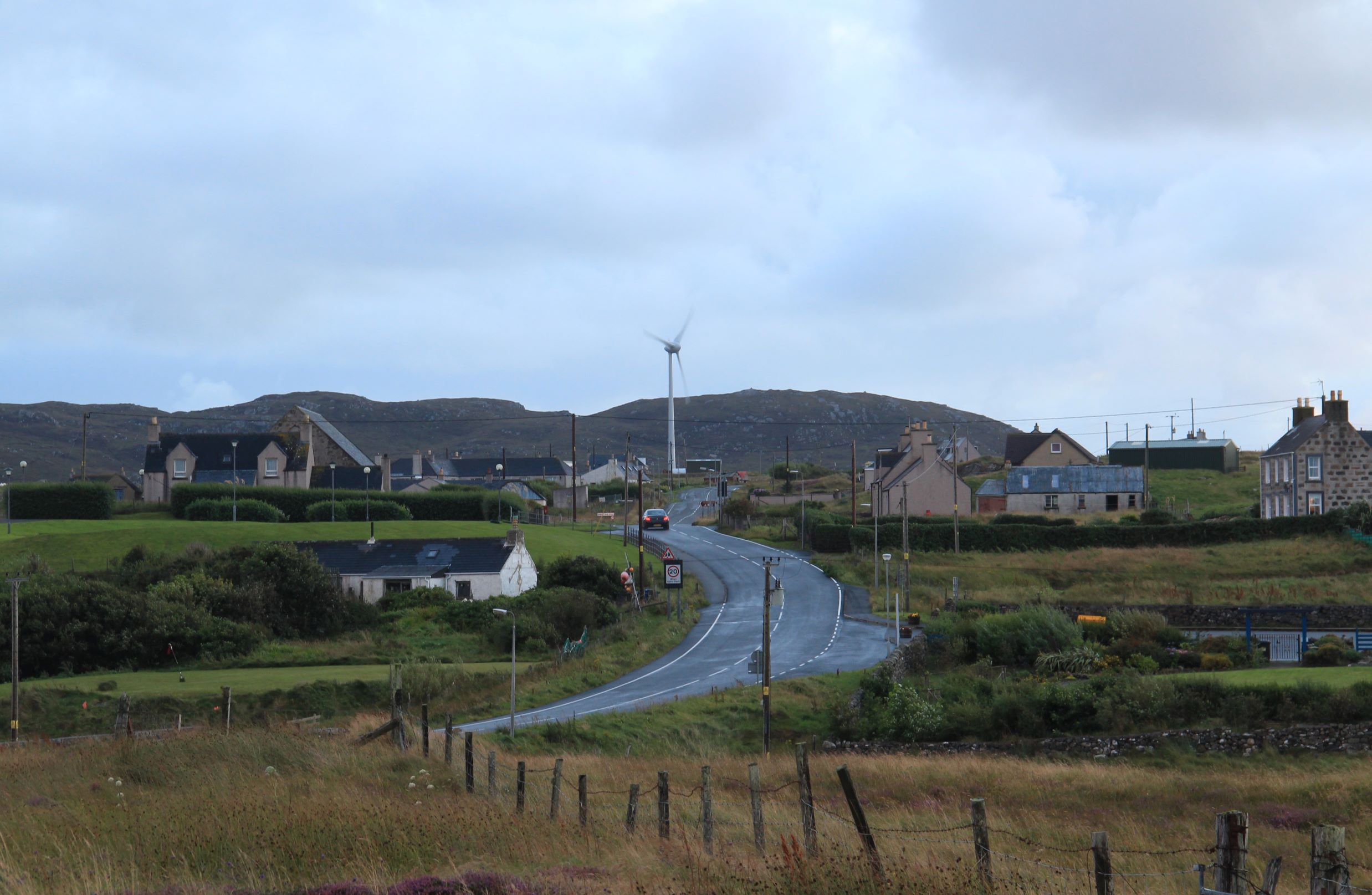 Following meetings with SSE and Ofgem yesterday and today respectively, community energy companies on Lewis (Galson, Horshader, and Point and Sandwick) have issued the following joint statement.  Community Energy Scotland is also a signatory to the statement.  The statement reads:

“We are extremely disappointed with SSE’s announcement that they are not going to upgrade the cable between Harris and Skye, and also with the way in which the decision was made without proper consultation or scrutiny.

SSE previously indicated that they would brief us fully on the pros and cons of a like-for-like replacement versus a bigger cable and that they would allow us to have a say before making their final decision.  SSE did hold a meeting with local generators yesterday but there was no consultation.  They simply announced that they had already taken a decision and that it was their prerogative to do so.  The fact that they actually issued their press release announcing the decision while the meeting with local generators was still in progress speaks volumes for their regard to community opinion.

It is clear that this decision is the cheapest of the two options for SSE, but it is far from obvious that it is in the interests of the developing the local economy, or of achieving net zero, or in the long-term interest of consumers.  In fact, we believe a big opportunity to upgrade and green the Western Isles grid is being missed.

The main explanation SSE gave for choosing the smaller 33kV cable instead of a bigger 132V cable is that they have not used the former before in a subsea situation and that their internal ‘type testing’ to authorise its use would take till the middle of next year before it could be ordered.  We are not convinced.  The 132kV cable is one that has been tried and tested in marine environments, including by SSE themselves to the Isle of Wight.  That is why we are so disappointed that SSE made their decision before sharing their analysis beforehand.

This is not the end of the matter.  Following our meeting with Ofgem today, we have written to SSE to ask them to install a second 33kV cable at the same time as replacing the existing cable. We see no reason why it could not be delivered at the same time as the replacement link, avoiding any prolonging of the outage. That would at least provide some resilience against future cable breakages and also provide some additional capacity for community projects.  We will also be writing to the Scottish Government to express our concern and to ask them to support the case for a second 33kV cable if SSE refuse to provide the 132KV option we asked for.”