We the Power is a film (approx. 35 mins) about the citizen-led community-energy movement in Europe and the visionaries lighting the way. The film was created by the Patagonia company.

‘We the Power’ is also the theme for Community Energy Fortnight, a programme that will run 14 – 27 June – keep a look out on our social media platforms for more information over the coming weeks.

Whether your community has already experienced the benefits of generating/using its own energy, or whether it’s still a seed of an idea waiting to be planted, please sit back, enjoy the film and get in touch with us if you want to discuss renewable energy in your community. info@communityenergyscotland.org.uk 07920 182308 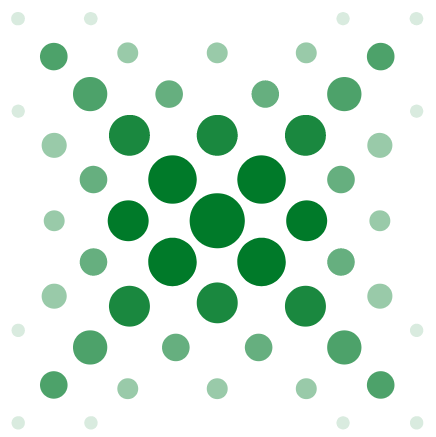 We, the members of Scotland’s Climate Assembly in our report to Parliament, present a call to action to Scotland for change to tackle the climate emergency in an effective and fair way.

If we fail to act now, we will fail our current and future generations, in Scotland and across the world.

The Assembly met for seven weekends from November 2020 – March 2021 and members have deliberated on evidence from over 100 expert speakers. The remit of the Assembly tasks members with responding to the question: ‘How should Scotland change to tackle the climate emergency in an effective and fair way?’

This initial report sets out 16 goals agreed by an overwhelming majority of members for tackling the climate emergency in a fair and effective way. These goals cover a broad range of issues including domestic heating, emissions, land use, taxation and the economy.

You can also watch this video link about the 16 goals, introduced by the Assembly members.

A Statement of Ambition by all Assembly members was published in The Scotsman, addressed to the whole of Scottish society, including government, businesses, communities and individuals. It gives a detailed overview of the changes members say are now essential.

The Assembly’s full report, with detailed recommendations, will be published in May following the election of a new Scottish Parliament. Government Ministers must publish a statement outlining how they will respond within six months of the final report – just as momentum is building for COP26.