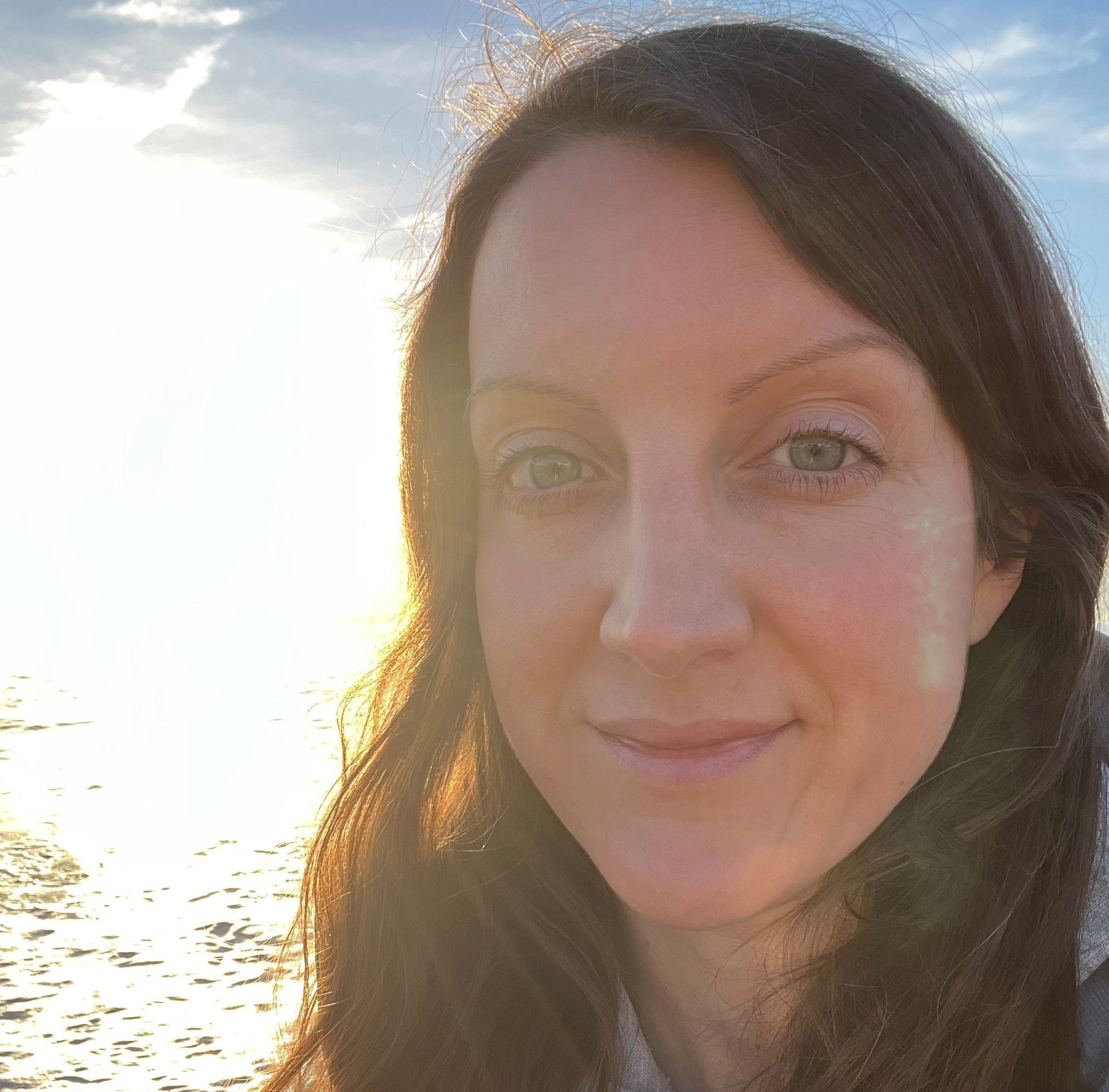 Gillian has over 14 years’ experience working in the energy sector across corporate, public and third sectors roles supported by her postgraduate studies in Energy & Environmental Management and MSc in International Public Policy. She currently works as a senior analyst and comms manager to the CEO Office at ScottishPower Group having previously worked for a number of years at SP Energy Networks and has a strong interest in how organisations practically facilitate a just transition and measure their impacts in this essential area. During her time at SPEN she enabled consumers and stakeholders to strategically contribute to the company’s forward-looking Transmission and Distribution business plans and most recently she ensured the delivery of SPEN’s first ever Community Energy Strategy and Just Transition commitments.

Gillian is also a former employee of Community Energy Scotland (CES) where she worked as the Innovation Manager for the charity from 2015-18. During her time at CES she successfully delivered the £2.5M Mull and Iona ACCESS project – balancing local electrical heat demand with a community owned hydro scheme. She also spent her early career working in Australia and New Zealand as a hydrogeologist where she was able to oversee the successful delivery of a number of hot-sedimentary aquifer geothermal energy projects over a variety of scales and geographical settings.

Gillian has formal training in mental health and provides psychodynamic counselling as well as mental health training across Scotland after completing her studies at Human Development Scotland, the former Scottish Institute of Human Relations. She is a keen stand-up paddleboarding instructor and uses her spare time to deliver SUP lessons and water safety education to those in vulnerable circumstances or with additional support needs. Gillian is committed to promoting equality, diversity and inclusion in all areas of her work and is particularly focused on supporting those living with the impacts of trauma to access mentoring opportunities, affordable counselling and experience the outdoors. 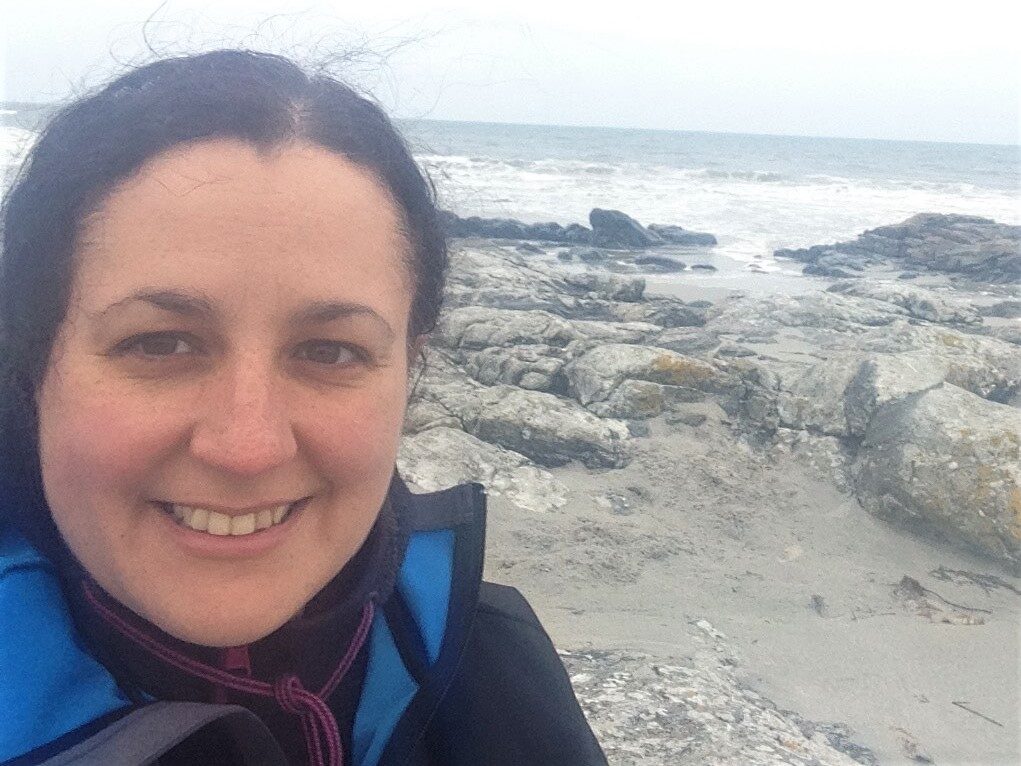 She has lived and worked in Uist for over 5 years across a number of roles at Cothrom and Tagsa Uibhist supporting delivery of the Keep Scotland Beautiful Grow your own Community project; at Comhairle nan Eilean Siar as the OH Leader Development Officer for Uist & Barra and shortly as a Planning Officer. 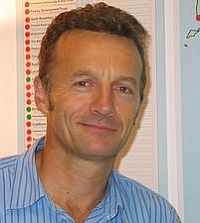 Originally trained as an accountant, Angus changed direction and retrained in social work before working on a number of community led regeneration initiatives during the 1980s in the large housing estates that sit on the fringes of Edinburgh.

In the early ’90s he worked in schools with a focus on improving home-school relationships before moving to a city-wide post with a focus on the integration of services for children and families across Edinburgh. More recently, he was responsible for establishing Development Trusts Association Scotland and worked as CEO.

He is currently Director of Scottish Community Alliance, a group of national community sector networks which has been formed to advance the community agenda in Scotland. 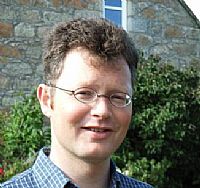 Donald has been involved in work to develop several community energy projects in and around Huntly & District. Projects range from micro-hydro, community-led wind, joint venture wind and solar PV. His MSc in Infrastructure Engineering has given him experience in sustainability projects in the Netherlands and Guatemala and he’s a Chartered Valuation Surveyor. 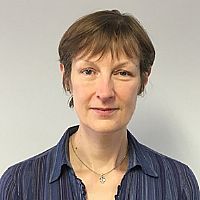 Suzy is Chief Executive of Greener Kirkcaldy, a community-led charity and development trust in Fife.

She has worked in the voluntary sector since 2011, developing ideas into deliverable projects and finding the resources needed to put them into practice. She previously worked for Heriot-Watt University’s Scottish Institute of Sustainable Technology, a research consultancy, where she specialised in carbon and sustainability evaluation.

Greener Kirkcaldy leads the Cosy Kingdom partnership, providing a home energy advice service across Fife. The charity is a member of Community Energy Scotland and one of the participants in the Community Energy Futures programme. 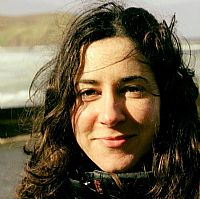 Annabel is a social anthropologist based at the James Hutton Institute in Aberdeen. She received her PhD from the University of Cambridge in 2011, and has held postdoctoral posts at CRESC, University of Manchester and ILAS, University of London. Her research has focussed on social, political, and technological change in Latin America and in Scotland – particularly in local and community-based settings.

From 2014-16, she formed part of the EU project, Towards European Societal Sustainability (TESS), researching community-led transition initiatives in Scotland. In 2015, she began a three-year Leverhulme Trust fellowship exploring the effects of energy decentralisation and local participation in wind power schemes across several sites in Scotland, but with a particular emphasis on the Isle of Lewis. The research considers how local actors navigate existing regulatory, political and technological dynamics in pushing forward off-grid and community-owned turbine projects, or in negotiating meaningful local benefits arising from large-scale commercial windfarms. 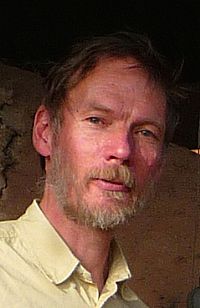 Philip’s background is in engineering, with his interest always having been in renewables and ‘appropriate technology’. For nearly 40 years he has been involved with a range of environmental and community projects, including work with peasant farmers in Zimbabwe, time running courses at the Centre for Alternative Technology and, since moving to Scotland in 1990, various projects in East Lothian. He is a founder member and currently Projects Coordinator for Sustaining Dunbar (a Development Trust, CES member and part of the Transition Network) and is also currently Chair of the Scottish Communities Climate Action Network and a researcher for the EU ‘Towards European Societal Sustainability’ project. 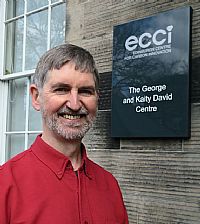 David Somervell trained as an architect at Edinburgh College of Art, before joining Heatwise Glasgow as Technical Services Manager. He was appointed as first Energy Manager at the University of Edinburgh in 1989 and has had roles most recently as University Sustainability Adviser in the Department for Social Responsibility and Sustainability.

Since stepping back from that role this March he retains an association with Edinburgh Centre for Carbon Innovation.

David was closely involved in the first three Combined Heat and Power energy centres at Edinburgh with grant support from the Community Energy programme in 2002-6. Altogether over £30m will have been invested in this low carbon technology by 2017. 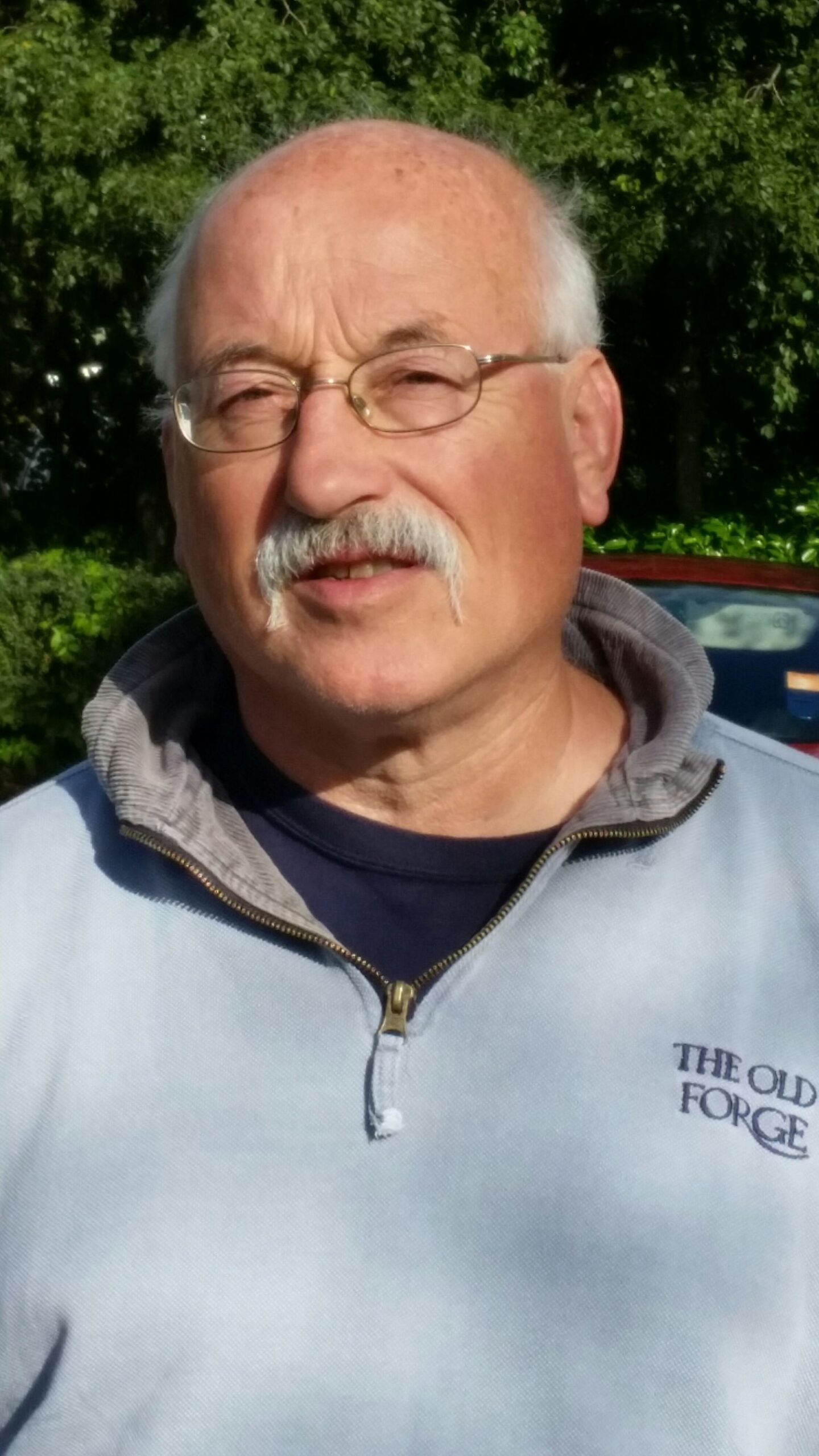 After a long career in education Frank retired as Academy Principal at sixty and moved to Knoydart where he has served as a Director of the Knoydart Foundation and is currently Chair of the Knoydart Community Association, a member of the South Knoydart Community Council and after a number of years as a Director, is now Chair of Knoydart Renewables, the electricity generation and distribution company serving the Knoydart Peninsula. Frank has been a governor of too many schools to mention, sat on various health bodies and has had a fair degree of past political involvement. Much of Frank’s work in the past has been in the area of public finance and the public/political interface. Frank is now overseeing Knoydart’s Energy Security Project in his role on the Board of Knoydart Renewables. Outside his professional interests, Frank has been active in environmental and outdoor pursuits and carries out some scientific consultancy work.