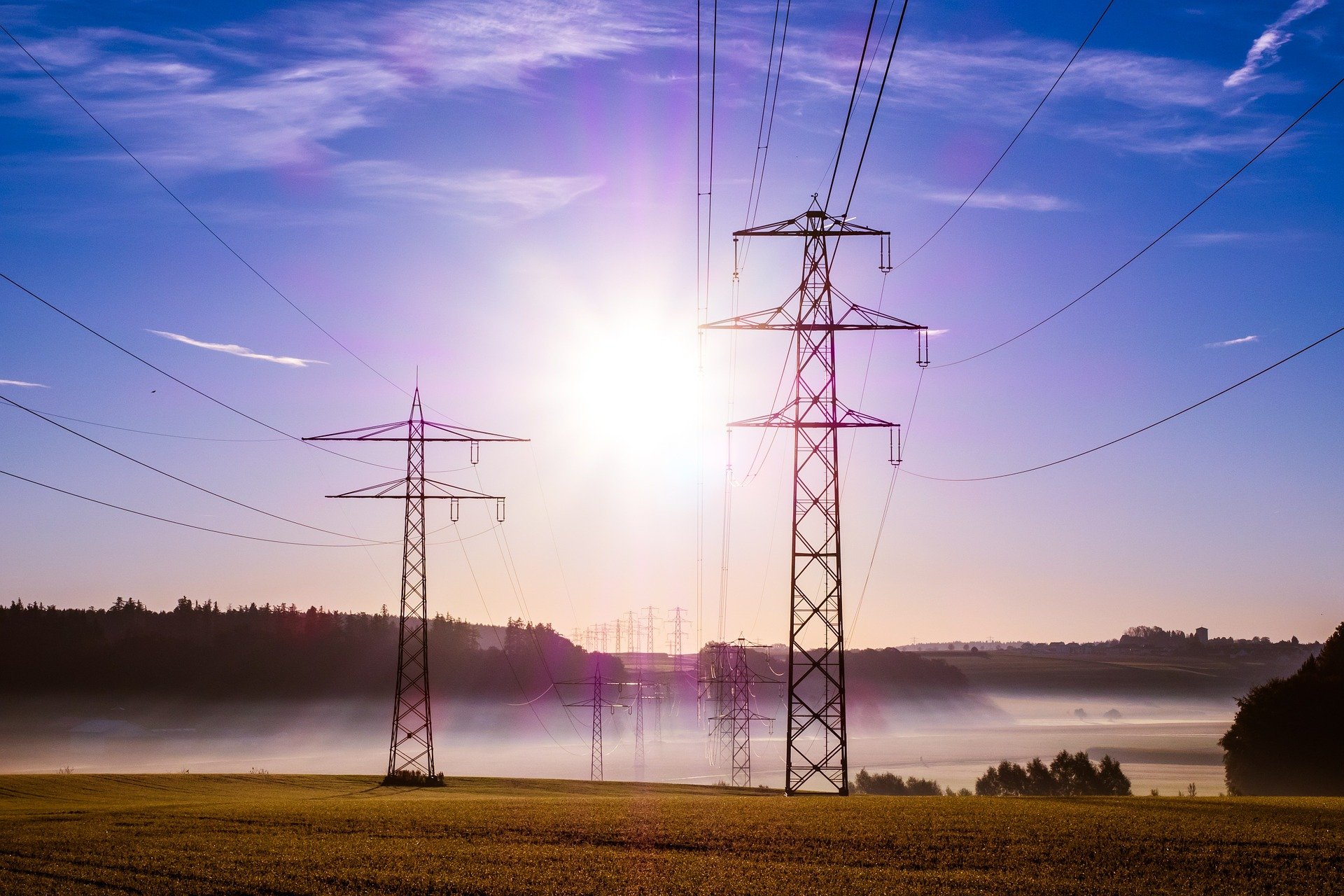 For several years, Ofgem has been reviewing network charges, which set out how the cost of running the transmission and distribution networks should be apportioned between large and small generators and customers. This summer, they launched a consultation on part of this process, the Access and Forward-looking Charges Significant Code Review, which sets out their ‘minded to’ positions.

Community Energy Scotland has been working through this consultation to determine the likely impacts on community generators in Scotland. Some of the moves are positive; Ofgem propose scrapping reinforcement costs related to demand connections, which will make it significantly more affordable to connect things like electric vehicle chargers and heat pumps, particularly in weak areas of the grid. They also plan to reduce the reinforcement charges for distributed generation, which again we support.

However, there are a number of key areas of concern for us and our members. Ofgem has indicated it is are minded to impose transmission charged (TNUoS) on small embedded generators over 1MW in size, which could add very significant costs to both new and existing community energy projects. Transmission costs in Scotland, particularly the islands, are already the highest in the UK, based on a flawed principle which incentivises generation near the main UK population centres (which Ofgem assumes to be the south of England). This may once have worked for centralised, fossil-fuel generation, but is clearly incompatible with distributed renewable energy generation, which needs to be located where the best natural resources are found. It is also incompatible with community generation; a Scottish community wind turbine can’t be located in Cornwall.

We’ve prepared a detailed response to the consultation, which is available here. We’d encourage community energy groups to submit a similar response by tomorrow, the 25th of August, using our template if you wish. Responses should be emailed directly to Ofgem at FutureChargingandAccess@ofgem.gov.uk .