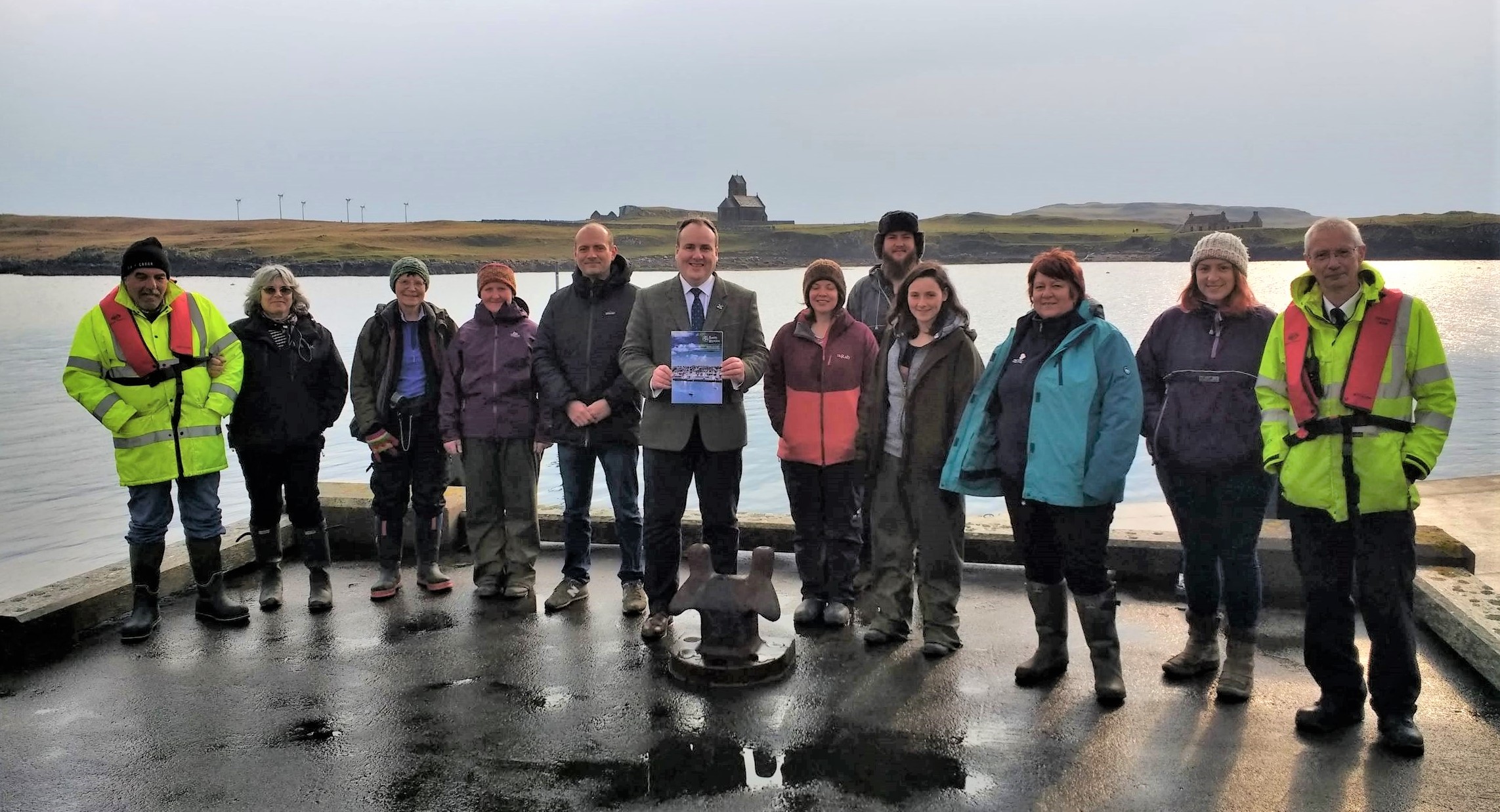 We were delighted to hear that the CREE project on Canna has won the 2019 Best Community Project award at the prestigious Scottish Green Energy Awards. Geraldine Mackinnon, chair of CREEL, was at the Scottish Renewables event and so was able to collect the award in person.

The Canna Renewable Energy and Electrification project involved the construction of a new system based around wind, solar and battery storage which has drastically reduced fuel usage and running costs. During the first year of operation, the new system has generated over 138MWh of electricity, of which 93% was renewable. Read more details on the CREEL project page.

Community Energy Scotland has been supporting the community on Canna with this project since 2009, and project managed the final development and construction stages on behalf of the community company, CREEL. We are thrilled that the SGEA judges recognised the persistence of the community in taking forward such a complex and ambitious project in a very remote location. 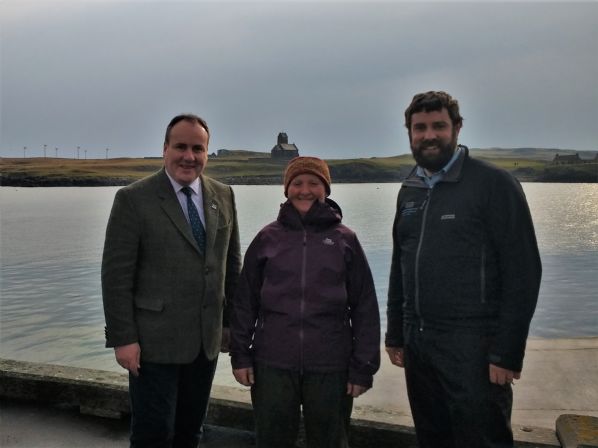 This award is just one in a line of recent successes for the island; Canna Community Shop won the Horace Plunkett Better Business Award in late November, and one of residents, Anna Munro, took home the award for Gaelic as an Economic Asset, with her graphic design business, Graficanna, at the recent Scottish Gaelic Awards.